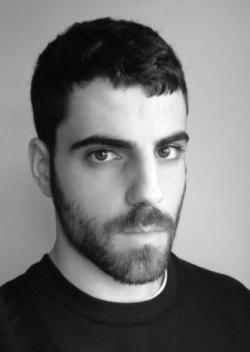 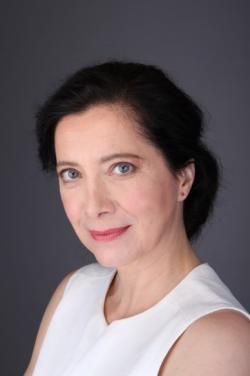 I could know the work of a company and be aware of the issues and daily needs to face. I could improve my skills as a filmmaker making videos and visual material for the promotion of the shows. This was beneficial for being out of the comfort zone and the practical aspects of the experience itself.


It was a real pleasure to work with a young entrepreneur. He was an integral part of the team and brought us many new perspectives which brought new horizons to our business.

Fernando Lorenzana Gamez is a young Spanish filmmaker. He graduated from RESAD University in Dramatics Arts and at the ECA Film School "Pedro Almodovar" Madrid. His last short movie "The distance" has participated in many international festivals.

Maria Cristina Mastrangeli is an Italian actress and director, based in France for already 3 decades. She has worked with renowned directors and actors in the cinema and theatre industry, such as Nikita Michalkov, Marcello Mastroianni, Silvio Soldini, Maurizio Scaparro, among others.

As director, she conducts research on contemporary theatre, new scenic languages, and their societal impact.

Both passionate about their job, Fernando and Maria Cristina were both searching for new perspectives and got in touch for that specific reason.

During the exchange in France, Fernando has helped with the rehearsal of 2 plays: "Bar" by S. Scimone with G. Maffei, and "How to write a successful autobiography" by MC Mastrangeli.

Fernando was part of the troupe during the 24 shows held in Paris.

His experience as a filmmaker gave the Octogone team, a new look at "storytelling" for social media. He did film editing and stage photography and ensured a presence with the public during the shows and interviews, providing information to professionals and the press.

Another part of his exchange, he was also involved in the search for Relais Culture Europe's "Pépinière Européenne attended by Maria Cristina. Confronting a young entrepreneur allowed her to question herself.

Fernando’s exchange at Octogone helped him learn new skills as well as meet decision makers connected to European projects. He also had his first public pitch for his EU project, and his presentation was attended by many professionals from the theatre world in Paris.

The collaboration with Fernando allowed Cristina seeing things from a different cultural and generational perspective.

Fernando’s short films on rehearsals and filmed interviews of the audience, was a very important contribution for "socials" success and increment of audience. The dissemination of the action was enlarged with his work. One of his photos has been published with credits on a former magazine "Focus In" that made a paper on the show "Bar".

Maria Cristina introduced Fernando to a large panel of French, Italian and Belgian professionals, partners of Octogone. And this at different level, from small, but well-known private Parisian theatres, to meetings for Creative Europe Programmes. 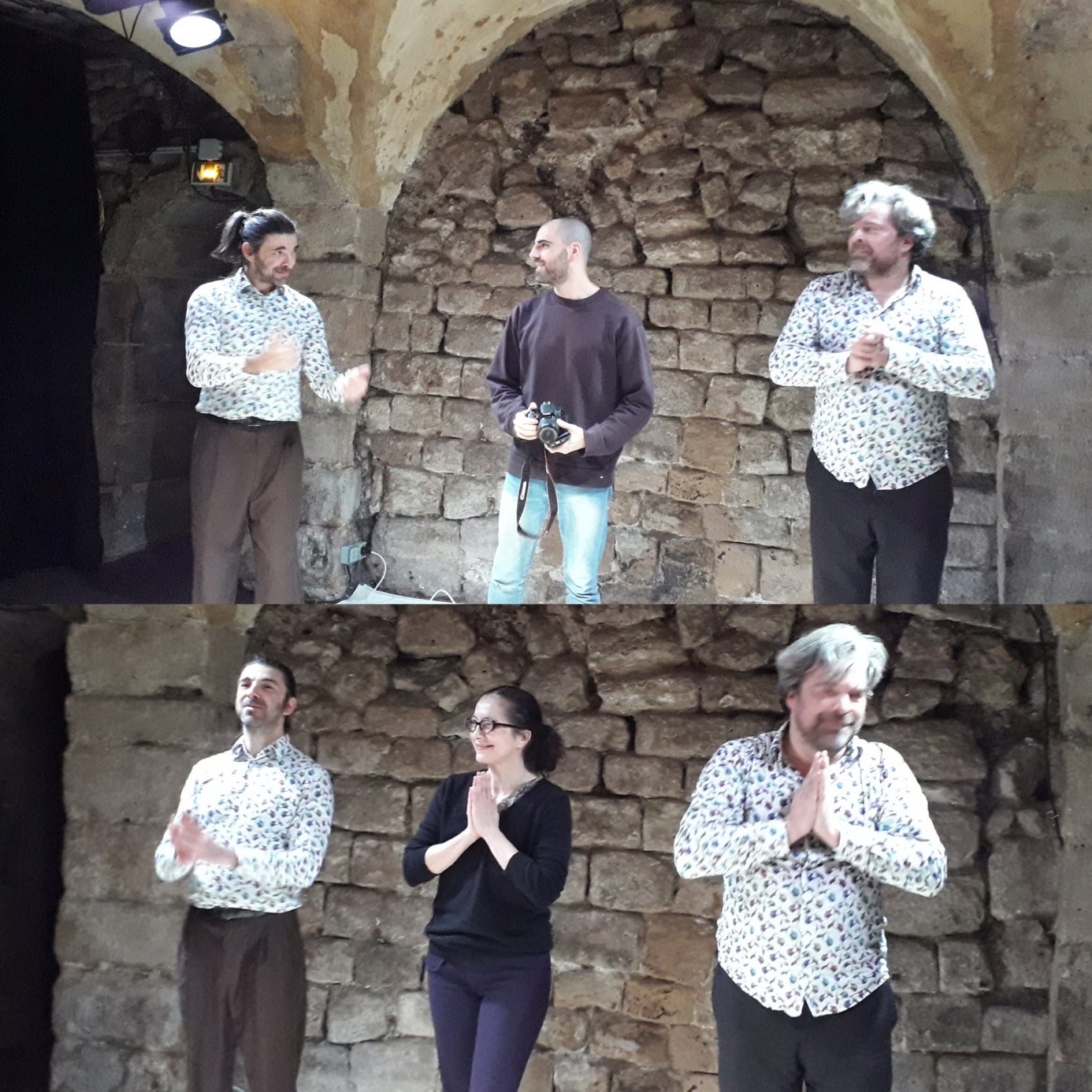